An organisation that tirelessly lobbies governments to protect our human rights surprisingly had the issue of a lack of clarity and focus in communicating their own message. Uncompromisingly committed to individual campaigns they needed a brand that would unify the organization as a whole. The idea of intervention became the platform for the brand identity – the yellow block became a simple but powerful symbol that could be used by activists and lobbyists anywhere in the world. 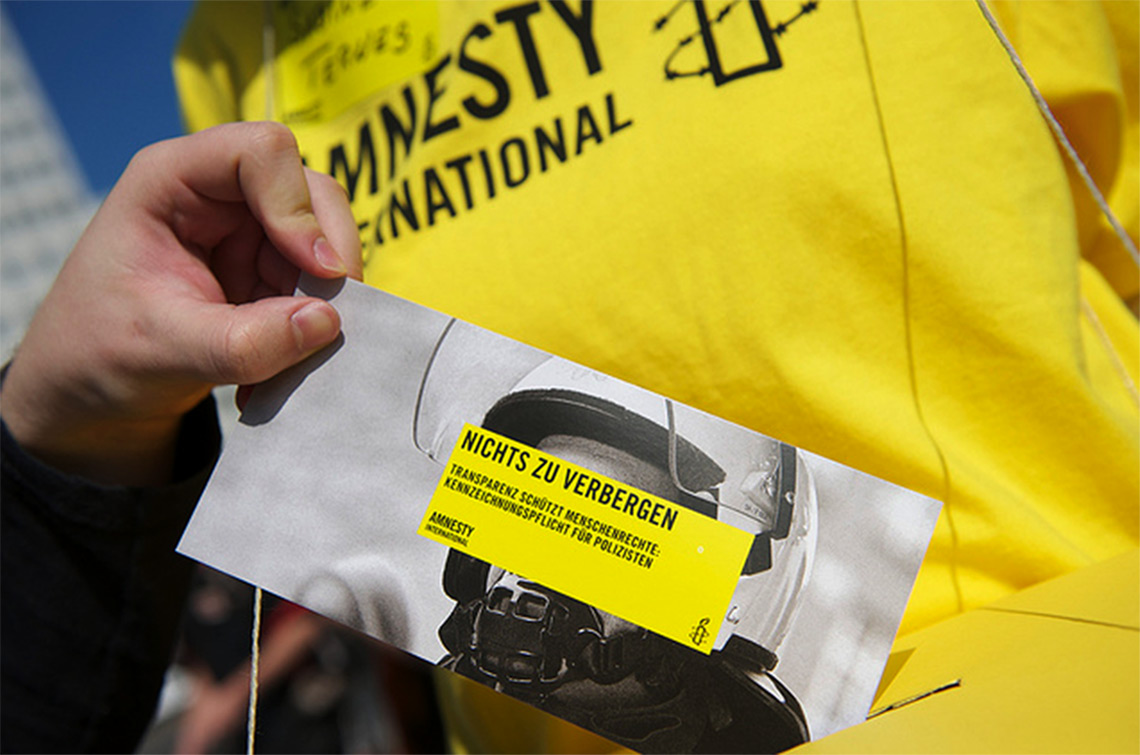 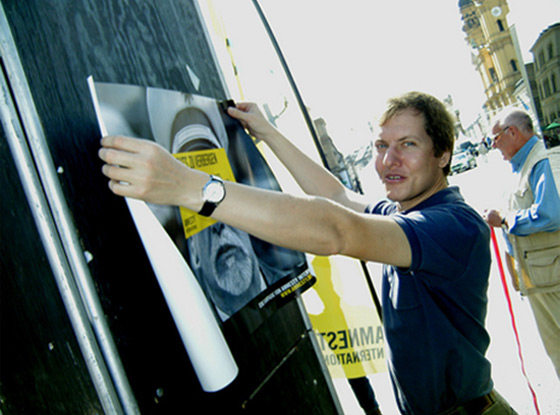 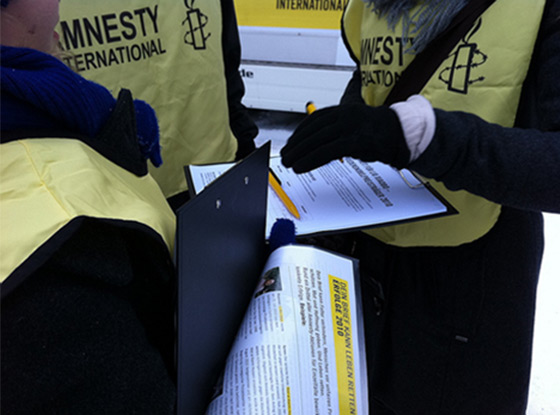 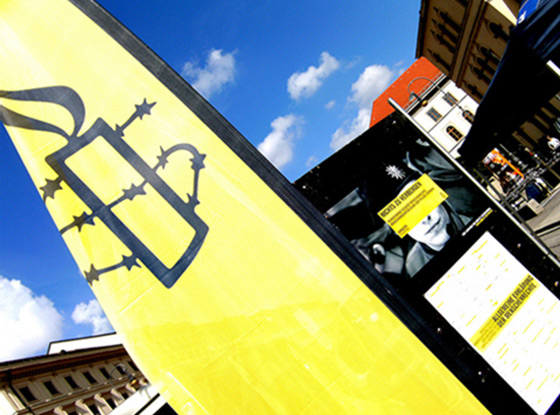 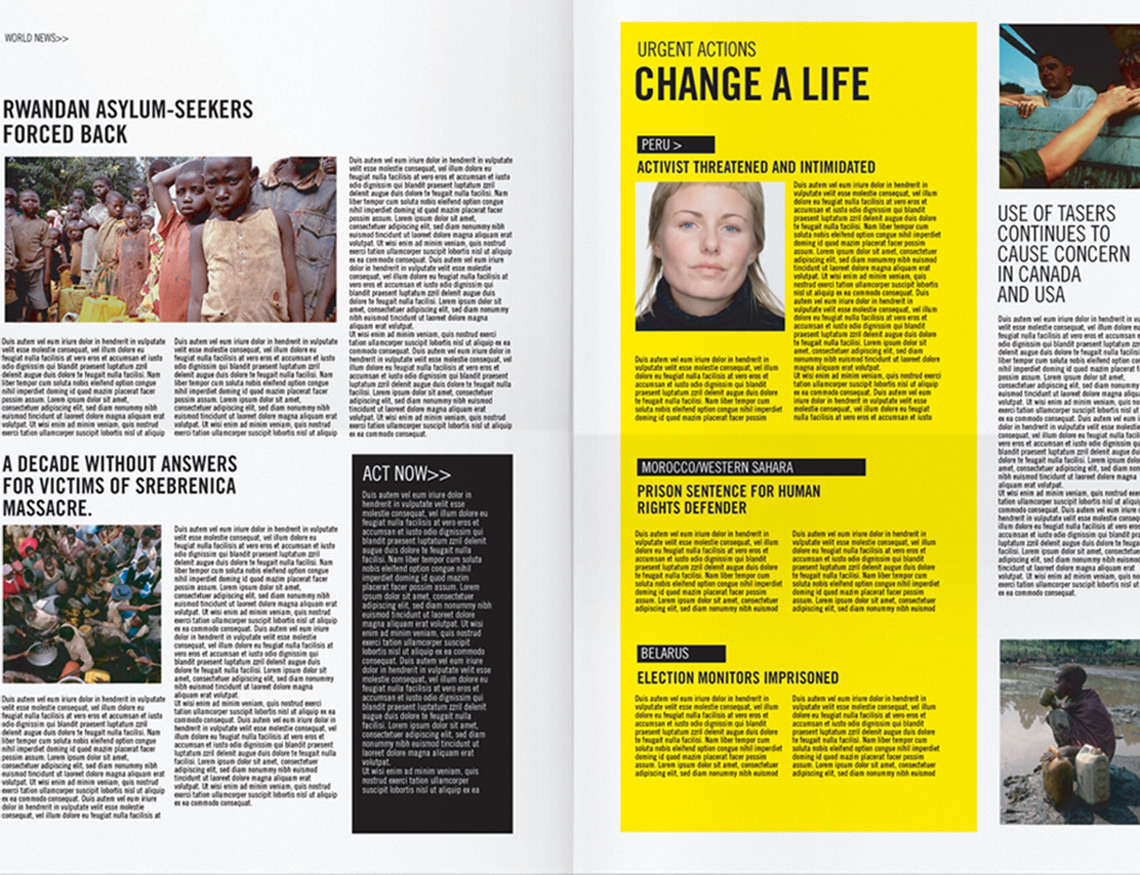